One of the better kids games in a while.

﻿﻿﻿﻿﻿ It has been roughly 6 months since I decided I would no longer play very many games that were made specifically for children. In 2009 I would play almost anything no matter how terrible it was or how bored I was while playing it. In 2010 I have stuck pretty closely to my plan and have been only playing games that I have been genuinely interested in playing.

I am pretty happy that I made an exception for Toy Story 3: The Video Game. While the game is very clearly made for children, I think it has a lot of neat things going for it and is one of the better kids games I have played in a few years.

There are 2 distinct modes in the game. One of those modes is a standard 8 level story mode that apparently takes you through the story of the movie. I have a feeling it was designed to not give too many spoilers though because most of the levels seem to be weird imaginative set pieces that don't feel like they would actually be in the movie at all. This mode alone is not at all a good reason to play the game. A few of the levels can be pretty cool but for the most part, they can be very boring at times. I have a feeling that the story mode was purely meant as a tutorial to get players used to the controls so they could jump into what is the meat of the game; Toy Box Mode.

Toy Box Mode is a really cool mash up of an open world platformer and town building game. You start out in Woody's Roundup with only one building and are tasked with building the town and bringing in more inhabitants. You can customize just about every aspect of the town from where the buildings are placed, what the buildings look like, and what clothes, hair, and hats your townspeople are wearing. There are tons of different outfits and building acessories to collect in the game and quite a few of them are licensed from other Pixar properties like Monsters Inc and Finding Nemo. All of these items can be found scattered all over the games world.

Aside from the town building aspect, Toy Box mode features a quest and reward system similar to a RPG. You receive quests from towns people and use various gameplay mechanics to fulfill them. Some require platforming, collecting, defeating enemies, minigames, etc. Each quest completed gives you coins to spend on new buildings, townspeople, inventory items, and deluxe play sets. When you purchase a delxue play set, a new platforming level is then opened for you to explore as well as a new inventory item for you to use. These Inventory items range from things like a toy camera, to Buzz's laser blaster, to a magic wand used to open treasure chests scattered across the world.

Toy Story 3 does a great job of giving the player lots to do. There is a lot of content to keep children entertained for many many hours. Players who like customizing every aspect of the town will find many options available and people who don't will still find many other things to do. There is even a full toy car stunt park with its own set of missions and challenges to drive around in and do tricks. There are also a ton of things for completionists  to collect. All in all Toy Story 3 is an entertaining game that is pretty good for any family.

Disney has quietly worked to revamp their gaming division, ending their practice of outsourcing game development to THQ and, instead, hiring gifted developers like Warren Specter to build up an excellent studio. One of their first, if not their first, movie tie-ins is for the newly released Toy Story 3. And the game has a weak story mode...but a borderline inspired sandbox (well, toy box) mode. It doesn't seem to follow the movie's plot...I certainly can't claim to have a clue about the pl...

Solid fun game about toys with stories! My DarkZero review 0

It was inevitable that Toy Story 3 would spin off a videogame. It’s a huge movie that’s  a smash-hit at the box office and videogame publishers usually eye this up as a chance to make some quick cash from the films popularity. Normally when this happens, the video game representing the movie usually turns out to be terrible, or at best mediocre. There is, however, the occasional game that breaks the mould and this time that game is Toy Story 3. Yep, you’re hearing my correct; Toy Story 3 ...

Add new review * Read the most helpful review by jdub_xl 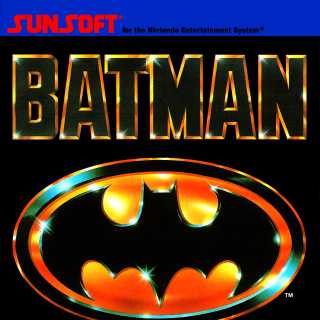 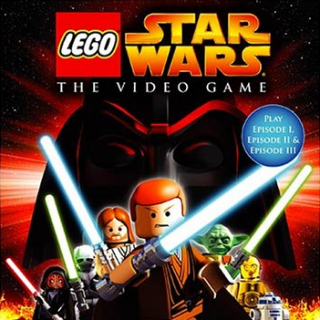 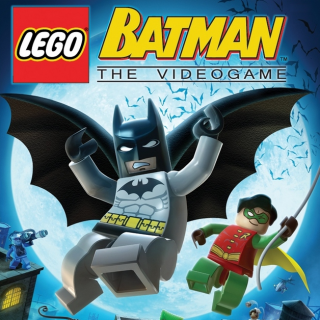 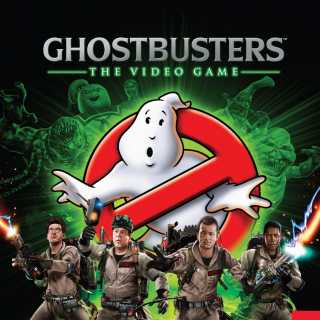 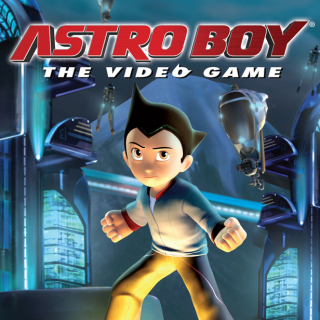 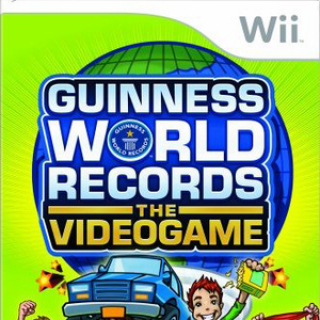 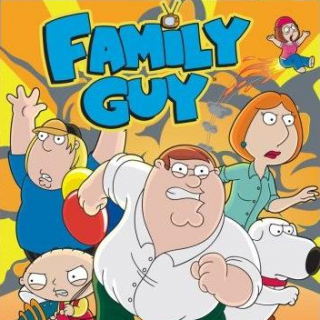 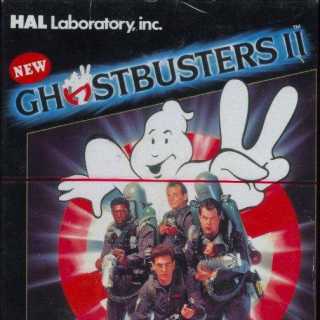 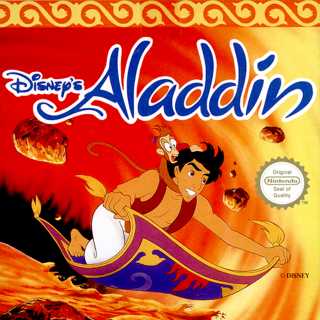 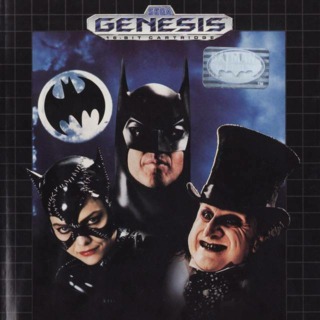 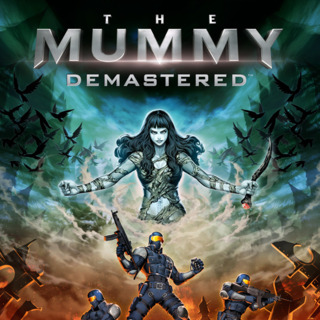 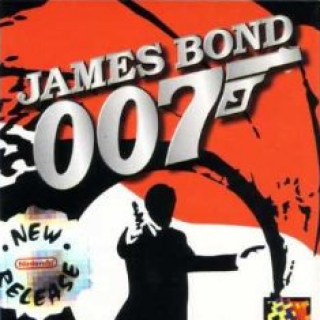