I'm a long time fan of Mortal Kombat. The original was the first game I ever played for Mega Drive, and I've loved the game since. Ultimate Mortal Kombat 3 is no different: I enjoy playing the game, but probably not for the correct reasons.

UMK3 for the SNES is undoubtedly the buggiest game I have ever played, and that includes various beta tests I have been part of. The fact that this game ever passed classification as a final version just can't fail to astound.

Released effectively as an upgraded version of Mortal Kombat 3, UMK3 brought back some vital, missing characters from MK3, and introduced some new level backgrounds.

The new characters all worked well enough, old favourites from MK2 returned, as well as bringing back Scorpion, who was removed from MK3 but was greatly missed by almost everyone.

The levels on the other hand were quite awful. There were 5 new ones added, but introduced the problem of being the only ones in rotation.  The previous levels from MK3 were still in the game, but to play on them you needed to enter a code at the start of a match.

The biggest problem arised within the level design.  There is one level where an uppercut knocks your opponent into another level.  Its a nice idea, but deeply flawed.  Very often you will find that doing such will just result in your characters being stuck at opposite ends of the arena, unable to move.  When it happens, the match is pretty much already over, you just have to wait for the timer to catch up.  I'm not sure if these problems exist in other versions of the game, but they are definitely there for the SNES.

In the end, it's a great game, but the issues can get a little irksome.  If you like older, 2D fighters then Mortal Kombat is always a good way to go.  On the other hand, if you really want to play a game rather than spend time giggling at the problems so abundant in UMK3, then Mortal Kombat II is a much better choice for you.  This game is probably best left for the big fans of the series, and those who've lost a bet.

Add new review * Read the most helpful review by ziriux 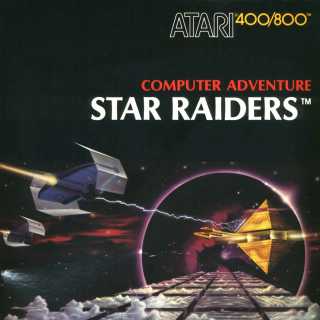 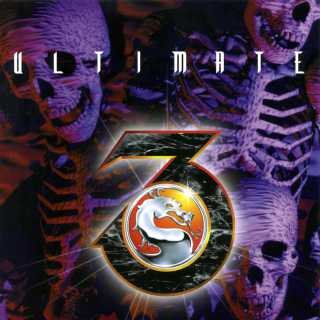 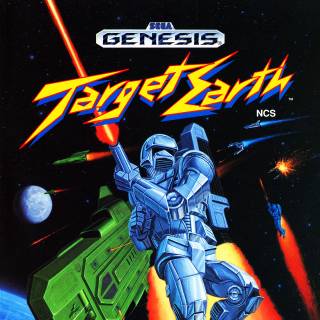 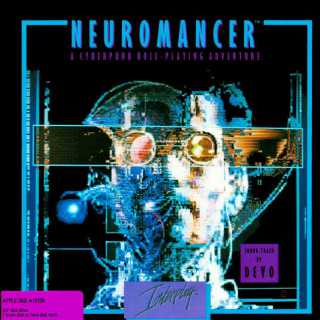 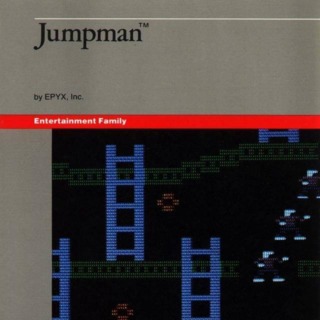 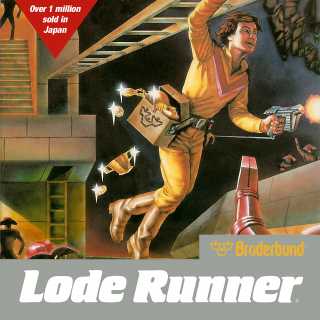 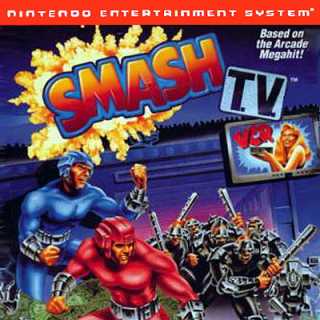