When first presented with the idea of Dark Souls the concept was captivating. Creating a game that was meant to be more then just a challenge, it was meant to test someone to the very limits of what they are willing to take in order to complete a journey. For a majority of said journey the player is meant to feel like failure is the first option. Every encounter from the mundane to the monumental tests every skill a player has picked up through years of gaming. Muscle memory and reflexes meld together in a glorious symphony the first time that you dodge an enemy perfectly and deliver a well aimed strike to bring them down to size. But make no mistake, if those same reflexes falter for even a moment that enemy will cut the characters' heart out before the player knows what happened.

Two words have seemed to become synonymous with Dark Souls and they are polar opposites but that does not mean both cannot have some truth to them; those being Hard and Tedious. Why most seem to toss around the word tedious as an excuse for an inability to progress through what can be best described as the video game incarnation of what burning in Hell might feel like it does hold a small measure of validity. When a few hours are spent trudging through an abandoned castle that has been littered with encounter after encounter that at times seem insurmountable, death is not a possibility but an inevitability. After being slaughtered countless times the fights can take on a stale measure but this can be remedied if the player is willing to take the time to learn the enemies, deal with them in a manner that leaves a fighting chance, and makes steady,smart, and most importantly cautious progress

Hard does not begin to even scratch the surface of what Dark Souls offers the player in terms of difficulty or content. New Game+ can be used seven, count it seven, times with the same character and each time this occurs the difficulty of the game takes a soaring leap higher into the heavens. But this does leave the doorway open for nearly limitless customization and leveling as counting now there are just shy of 800 confirmed levels. Overall the game plays incredibly well and many of the issues are minute in contrast to what this game has managed to achieve. Most of the time any death of the character feels more like a fault of the player then of the game mechanics; thus leaving all the failure or success in the hands of the puppet master. Combat animations are sometimes delayed and occasionally an attack or block will not register until it is too late to matter. The combat does have a fluid feeling for what it is and each weapon offers small variations in ascetics and usage. Armor and shielding offer the small minor changes but they are enough to keep the player digging forward to find that next upgrade or a rare piece of loot that will give a small edge, if even for a moment.

The multiplayer component adds an interest level of depth to the game as other players can invade your game, adding an unnecessary level of grief to the already hellish journey. However the multiplayer is more then just an excuse for many players to hinder the journey of others; helpful messages can be left in order to aid others during a boss encounter and portals can be created to summon other players into help on tough encounters. Both of those features also work in reverse as well, sometimes that message that states jumping off a cliff at just the right angle will bag you a new weapon will most likely be a rouse to see how many players can be duped into leaping to their, often untimely, demise.

Another feature that plays hand in hand with the feeling of never being safe, no pause menu. Many times during an intense battle often the player can pause to take a much needed moment to regroup and finish the fight strong, Dark Souls offers no such comfort. Being thrown headlong into the fire is the name of the game and often times the first encounter with a new enemy type, will spell the end of your current life.

In the end the features that are showcased within Dark Souls give it an edge in a market that has become more about player comforts then actually challenges. The game commands your attention because without it, success is nothing more then a pipe dream. However the sacrifice that must be made might just make the gamer have a new appreciation for what it is they are doing as they spend hours attempting a single fight in hopes of getting it right the next time. Dark Souls is unforgivably brutal and will punish the slightest error with instant death, but when the player drops that boss that has plagued them for hours on end and stands triumphant finally, the feeling is unparalleled within the gaming world. But do not let that feeling engulf you, because the next encounter will prove to be even harder but the payoff is that much greater.

~ This review is still a work in progress~

Other reviews for Dark Souls (Xbox 360)

Dark Souls is a genre-defining experience on so many levels. 0

Dark Souls is the very epitome of "hardcore" – here is a game that doesn't hold your hand and one that will mercilessly punish you for even the slightest error. Because in Dark Souls, you'll succumb to one untimely demise after another, but for every horrific death you'll suffer through and for every bit of progress lost, there's always a reward waiting for you. When you topple that boss that's been giving you trouble for hours upon end or when you manage to clear out that one area that... 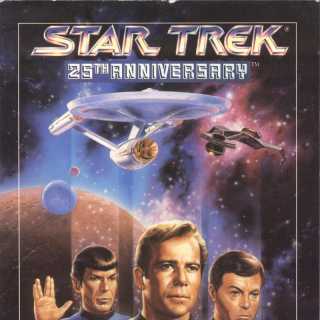 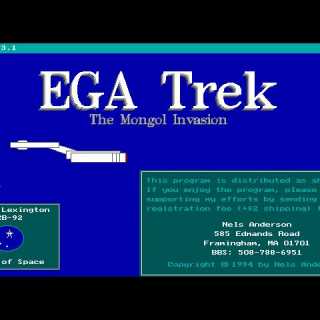 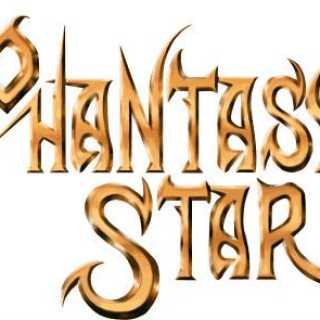 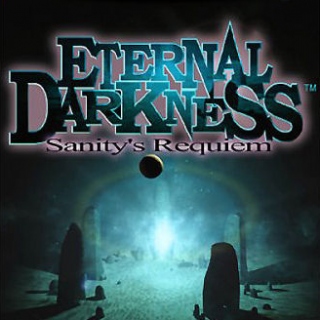 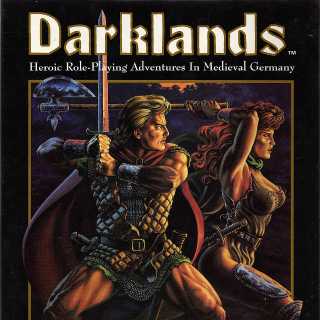 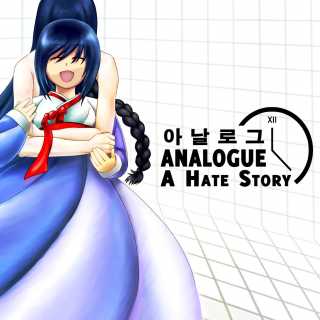