The best games I played this year

This year was the first time that I've really devoted a lot of energy to gaming.  I've done a bit, but mostly on handhelds, save for the occasional Tony Hawk game when I was a teenager.  The following lists the 10 best games that I've played for the first time this year.  Please note that this is not a best of 2009 list.  This list is in order from 1-15 (10 was too limiting!). 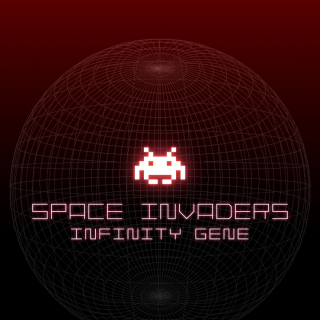 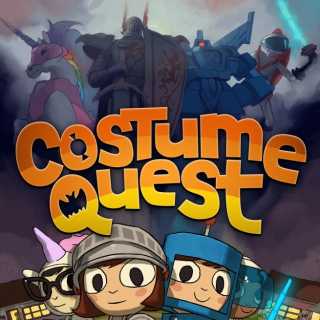 15 items The best games I played this year 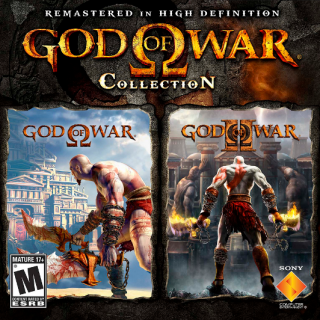 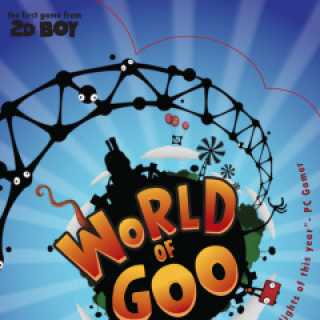 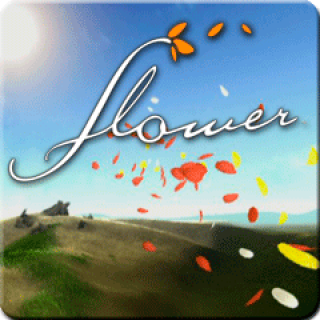