Katamari but in the palm of your hands.

In the world of Sony's PSP there exist two types of games.  The first being PS2 ports of games, and the second being totally new and original titles.  Me & My Katamari fits between both of those categories being both a brand new Katamari title and being very similar to its past PS2 titles.

Like any Katamari title the game starts out with the King of All Cosmos doing something crazy.  In Me & My Katamari's case the King has taken the Royal family on vacation.  But since the King is so magnificent and awesome, he creates a tsunami in the area where the Royal family will be staying.  A Sea turtle then washes up on shore and talks to the King and convinces him to get the prince (and other cousins) to roll up some new islands.

After the intro which like all Katamari games is mind-blowingly awesome, the game begins!  The game consists of a main world where you walk around to go to new levels, see your collection, change your outfit and things like that.  This is also where you'll be doing you saving and editing your options.  It's a fun way do things found boring in other games.

So when your done messing with your options you'll be ready to start playing levels.  The way the game presents this is by you running a point on the main world and talking to a washed up animal.  And this animal asks you to roll up an island for them to stay, pretty much just like that Sea turtle that had a word with the King.  Since its a different animal every time with a different background, they'll ask you to roll up an specific type of island.  Which is nice because it sort of breaks up the game in a way.  Your seeing new and different things and not just the same thing every time you play a level. But sadly the game has one major flaw with breaking things and giving you something new to play with every new stage.  The game lacks physical geometrical levels,  I would say in all there's 5 or 6 stages (I'm probably wrong but its something around there).  And in all there's about 15 or so stages in the game.  The way the game works there two sets of numbers together is by making you replay those 5 or 6 levels  3 or 4 times each in a different setting.  So as I said above each animal has its own conditions for how you roll up a level.  So you'll be seeing the same level with snow on it, at night, and at day.  And with each setting of the day or year the items in the stage change.  So with one level your going to get a variety of different items to pick up depending on what variation of the level your playing.  One other problem that the game has due to technical limitations of the console is load times.  In a stage you'll be blocked off from the rest of the level with big blockades that say you must be X tall to enter.  When you get your Katamari big enough to enter in that area the game just stops and then starts loading up the rest of the stage.  As well as the items that you can now roll up.  There not that bad and it does a good job of making you go through it.

Controls play a big role in the quality of a Katamari product.  Seeing as how the PSP lacks a second analog stick you would think that it would ruin the experience.  But I was taken by surprise on how well the developers fit the controls on the PSP.  In a standard Katamari game you use the two analog sticks to do all of your rolling.  In Me & My Katamari the d-pad takes control of analog stick, or if you'd like the one analog stick on the PSP can also be used.  And in place of the missing second analog stick the face buttons take over.  So to move forward you would push d-pad up and triangle, to move left you'd push left and square.  And more complicated movement like the dash roll and quick turn are done by simply pressing up and triangle at the same time or left and circle simultaneously.   The controls were really the one thing that I was initially afraid of but was taken by surprise by how well they actually worked.

Lastly it wouldn't be a Katamari game without a crazy Japanese soundtrack in it.  And like you would expect its a great soundtrack that completely fits the wacky mood of the game.  The only issue that one would have with it is that its using mostly recycled songs from the two previous Katamari games before it.  And like one or two totally new tracks exclusive to the game.  So its not terrible since those two soundtracks are fantastic but it just seems a little lazy.

In the end if your already into Katamari then you'll go nuts for this game, its Katamari but in the palm of your hands.  So gaming anywhere you are, which is any fans dream.  But for new comers to the series I would steer you in the direction of the more recent titles of the series such as Katamari Forever on the Playstation 3 and Beautiful Katamari on the Xbox 360 to get your initial taste.

Really not that bad. 0

Unless you've been hiding under a rock, you know about the game Katamari Damacy, the quirky little game where you roll a ball around and pick up stuff. Released late last year was the sequel to the game, We Love Katamari, which included more levels, more things to do, a different between-level system, and new gameplay styles. These games are all well and good, but are both released on the PS2, so they were not very portable. Namco solved this problem by releasing Me &amp; My Katamari for the PSP... 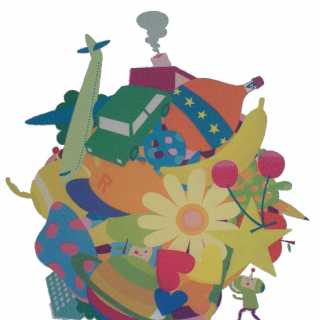 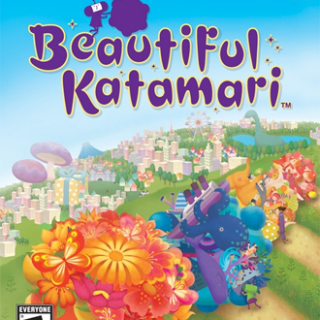 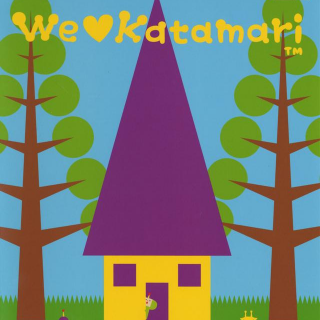 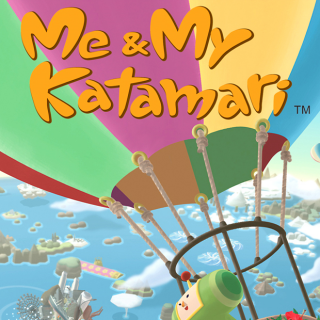 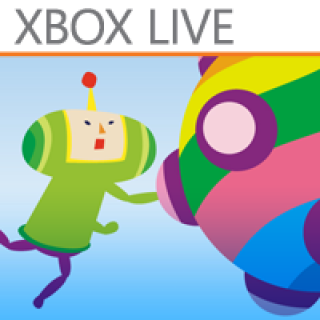 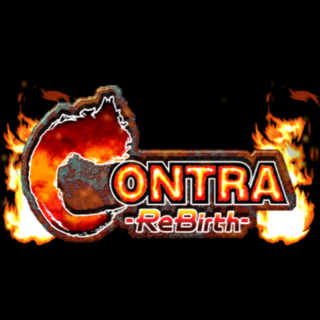 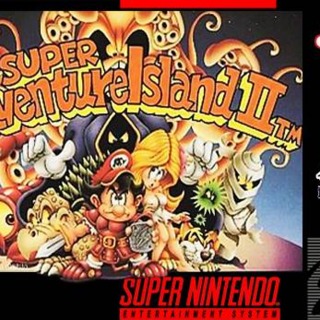 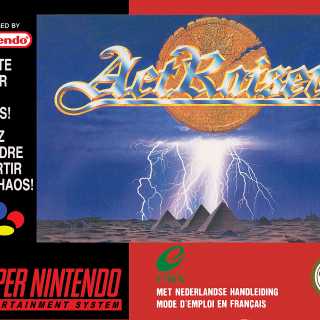 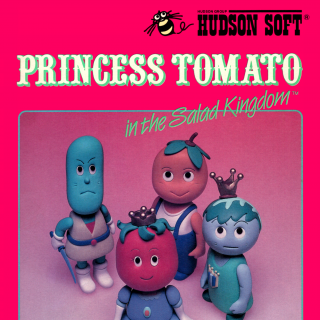 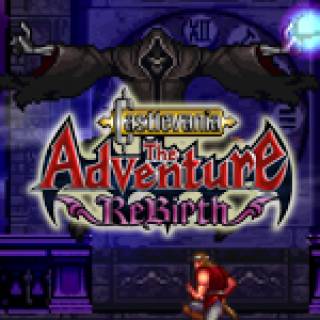