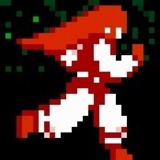 This is basically a list of games I have experienced. There are some games that I have played a lot of or know a lot about (I watch a lot of speedruns), but haven't actually beaten or owned, and I may add these and note them as exceptions. I didn't make this a list of games I have simply played because there are many games I've fooled around with for a half hour but really don't know much about. I included the games I've owned but haven't beaten as I think actually acquiring a game speaks to the connection one forms with it. It also helps grow the list a bit, and I'm trying to hit 95 items for the quest!

The comments will often be a mini-review of the game, but sometimes they will include or be entirely about an anecdote or observation I want to share. There isn't a particular order to the list, though it is easy to see the patterns. I started with a few franchises I have played a lot of, and then moved through all of the consoles. I am currently about to move on to the N64 and the consoles that come afterwards, as well as the PC.

I've done my best to make my comments interesting, funny, or helpful. At first I felt no one will really care what games I've played, so I should do my best to entertain. Now I feel that learning about what others think about games.. games you like, games you love, games you hate, or games you respect, can be an interesting experience that brings people together. If you identify with or particularly disagree with something I've said, please leave a comment. I'd love to hear from you. 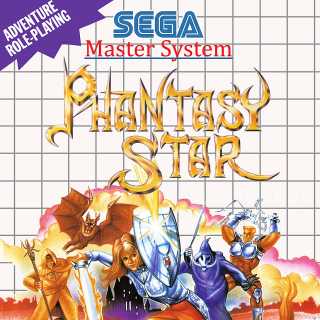 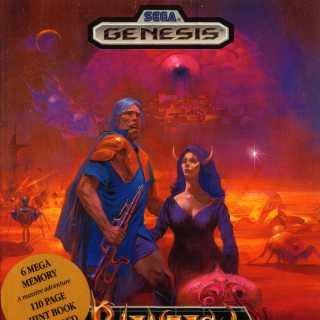 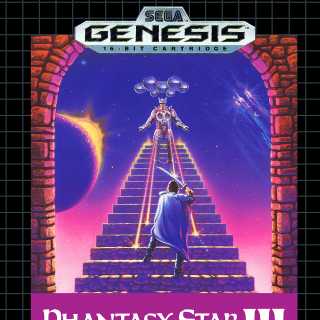 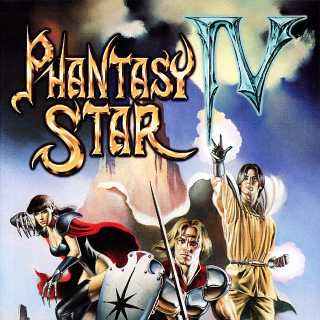