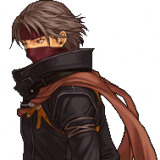 Long title, yep... Basically I walk in on my little sister playing certain games, see what the heck she likes, and try to understand why she likes those things. Why am I doing this? Because she likes a lot of random stuff. It might be fun for me. Anyway, this list is in no particular order, should be organized as Franchise, then game, then characters/concepts/objects associated to game, and then either another game in the franchise or a different franchise.

Warnings for this list include: A massive onslaught of the Fire Emblem franchise, a lot of my sister's quotes, my quotes, quotes from the game, my sister's opinions, and some really weird reasons for a girl to like a character. It doesn't even sound like she likes the character... Oh, yes, and SPOILERS. 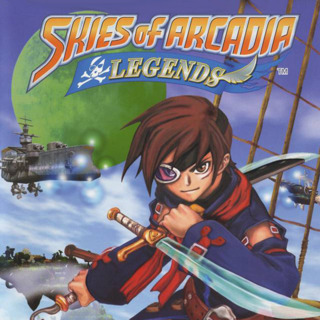 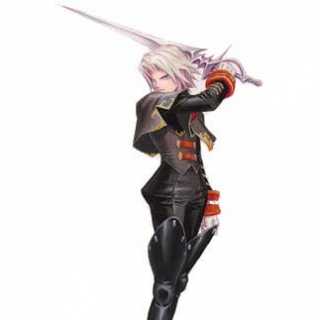 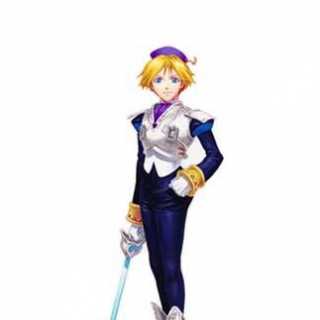 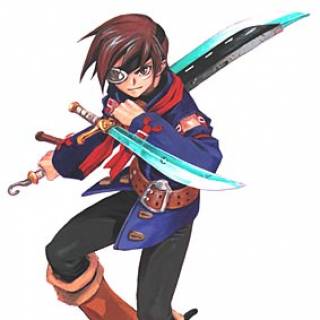 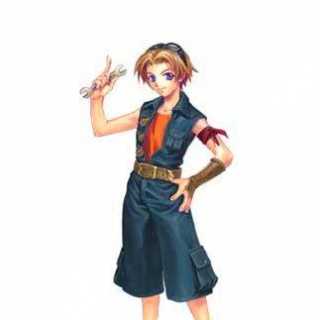 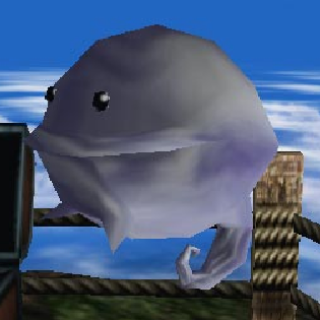 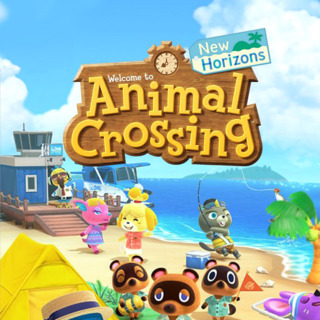 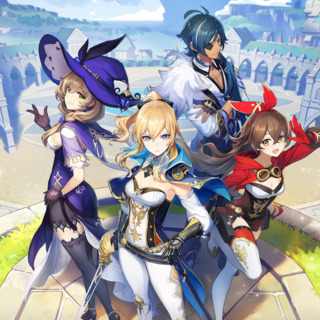 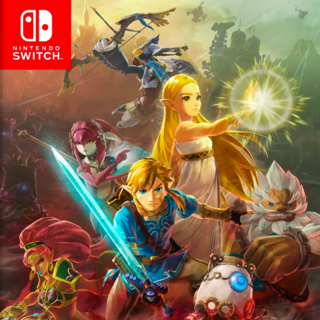 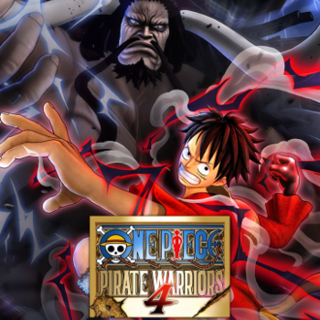 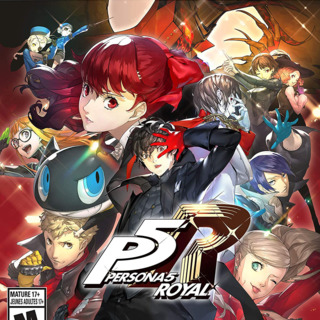 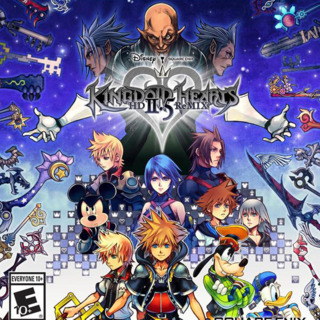 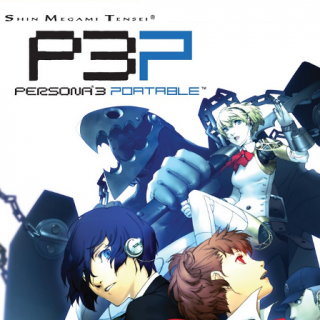 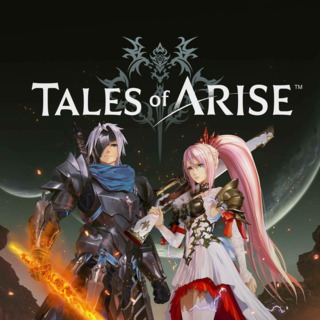 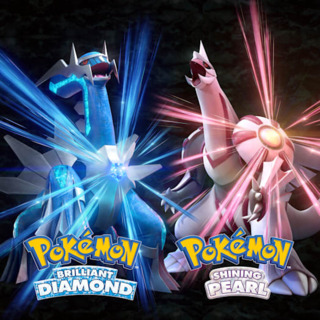 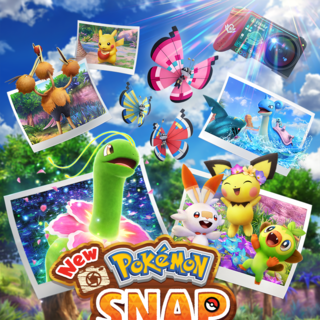 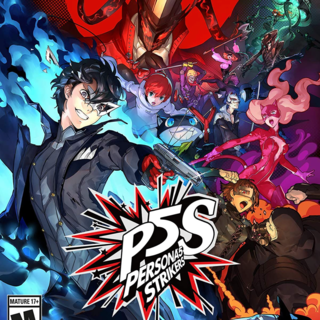 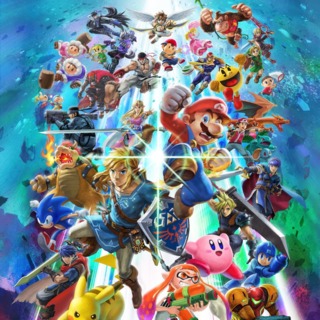 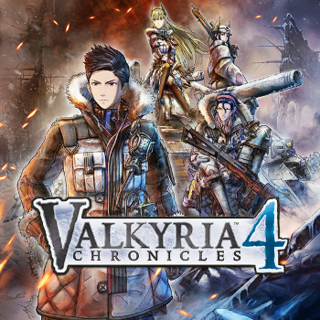 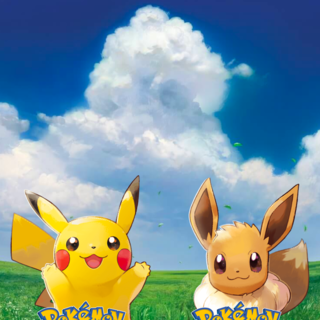